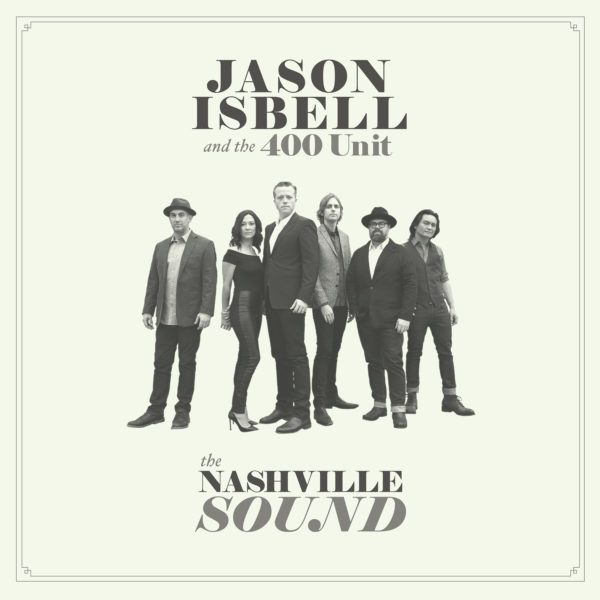 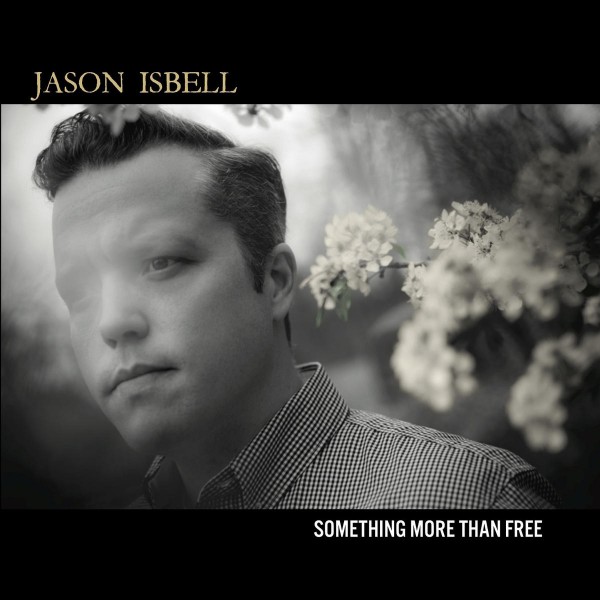 Something More Than Free

After spending six years with Southern rock outfit Drive-By Truckers, singer/guitarist Jason Isbell left the group in 2007 to pursue a solo career. Isbell had already honed his songwriting skills during his tenure with the Truckers, and he funneled those talents into Sirens of the Ditch, a bluesy, punk-infused lesson in guitar tones and Southern swagger that marked his solo debut in summer 2007. Backed by a new band dubbed the 400 Unit, Isbell took his songs on the road and soon began penning another album, which he recorded with the 400 Unit in 2008. Released the following year, Jason Isbell and the 400 Unit was another step away from his work with Drive-By Truckers, relying as much on sad, melancholic country ballads as the familiar Muscle Shoals sound.

After performing more than 200 shows annually for several years running, Isbell took a breather in 2010 and returned home to northern Alabama. The area had been hit hard by the recent economic downturn, prompting Isbell to write a new batch of songs about the war vets, barflies, and out-of-luck characters who populated the area. The result was Here We Rest, which was released in spring 2011 to critical acclaim. Isbell followed it a year later in 2012 with a live set, Live from Alabama, recorded at the WorkPlay Theater in Birmingham, Alabama and at the Crossroads in Huntsville, Alabama. Embracing his newfound sobriety, Isbell next produced an album of haunting atonement and redemption, the sparse and impressive Southeastern, which appeared in 2013. Southeastern was a smash with critics and a commercial success that introduced Isbell to a new and larger audience, with Isbell and his band touring extensively in support. In 2014, Isbell issued Live at Austin City Limits, a video release documenting a set he played for the long-running PBS music series. Later the same year, Isbell returned to the studio to record the follow-up to Southeastern; the stylistically diverse Something More Than Free was released in July 2015.