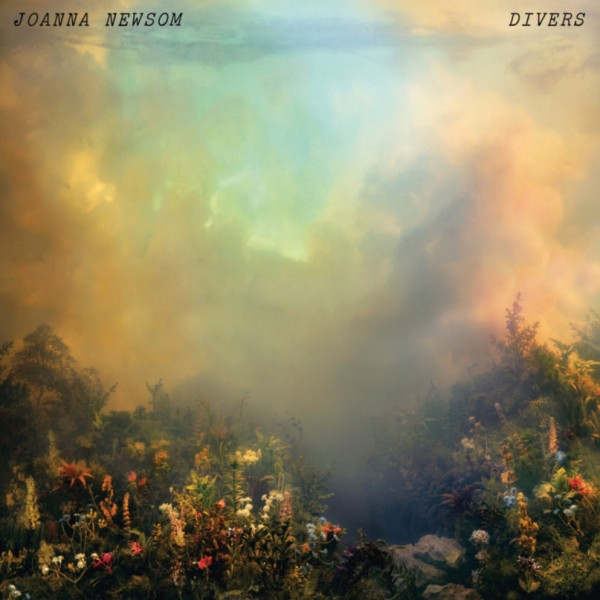 Although Joanna Newsom’s Appalachian-meets-avant-garde take on folk music is her most celebrated work, her range is even more inclusive than her solo career suggests: the classically trained harpist adds a decidedly different, textural sound to Nervous Cop, the noise rock trio that also features Deerhoof’s Greg Saunier and Hella’s Zach Hill, and she also plays keyboards for the Pleased, another San Francisco-area band more akin to Blondie or Television than her other projects. Like her résumé, Newsom’s family and hometown of Nevada City, California, were musically rich: her mother trained to be a concert pianist, her father was a guitarist, and her brother and sister played the drums and cello, respectively. Meanwhile, the Newsoms also counted composer/pianist Terry Riley as a neighbor, along with Howard Hersh and W. Jay Sydeman.

Newsom herself started on piano lessons at a very early age and played for several years before switching to the harp at seven. Her approach to the Celtic harp — from the percussive aspects of her playing to her chord changes — was also influenced by West African and Venezuelan harp music, which she began studying at a folk music camp she attended in her early teens. At the same time, she also listened to more vocal-based folk, punk, and jazz like Karen Dalton, Texas Gladden, Patti Smith, and Billie Holiday. By the time she reached high-school age, Newsom decided she wanted to become a composer, and while that became the focus of her studies, in her free time she began writing and recording instrumental songs. Eventually, Newsom’s passion for songwriting won out, and she began studying creative writing to work with words in the same way she was accustomed to working with music.

The Milk-Eyed Mender Despite her extensive musical background, she hadn’t sung until she began concentrating on her songs, but her voice — which had a pure, untrained sound somewhere between a child and a crone — was the perfect complement to her music. Newsom recorded some collections of songs that she gave to her friends, but eventually her music made its way to like-minded musicians like Will Oldham and Cat Power, both of whom invited her to play opening slots for their shows in 2002. That year also saw the release of the Walnut Whales EP, which she followed up with more appearances and another EP, Yarn and Glue, in 2003. After signing to Drag City, Newsom released her full-length debut, The Milk-Eyed Mender, in spring 2004; later that year, she toured the U.S. with Devendra Banhart and played European venues with Smog. She also appeared on Smog’s 2005 album A River Ain’t Too Much to Love and began work on her second album that year, drafting collaborators such as Bill Callahan, Steve Albini, Jim O’Rourke, and Van Dyke Parks for the sessions.
Ys The ambitious, intricately lovely Ys arrived in late 2006. The album became one of the year’s most critically acclaimed releases, and Newsom spent the rest of that year and early 2007 touring in support of it. That spring, she returned with the wittily named EP Joanna Newsom & the Ys Street Band and continued to tour, all the while collecting material for a new studio project. That project ultimately arrived in the form of a triple-disc album, Have One on Me, in early 2010. While gathering ideas for her fourth album, Newsom worked on a wide range of other projects and events: she contributed vocals to the theme song for the Muppets film as well as albums by Thao & the Get Down Stay Down and Hard Skin; appeared in Paul Thomas Anderson’s 2014 film Inherent Vice and the television show Portlandia; and played select dates — including a 2012 benefit show for the Henry Miller Memorial Library that also featured Philip Glass and Tim Fain — where she debuted new songs. Her fourth album, Divers, which included contributions from Steve Albini, Nico Muhly, and Dave Longstreth, arrived in October 2015 and was preceded by the single “Sapokanikan,” the lavish video for which was directed by Anderson.