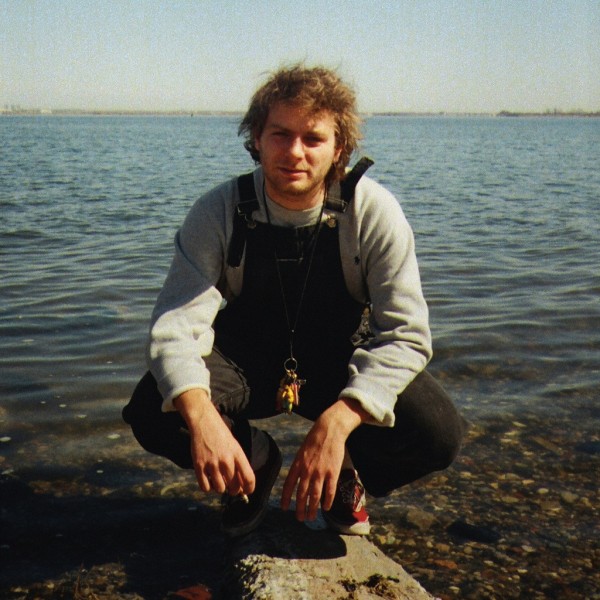 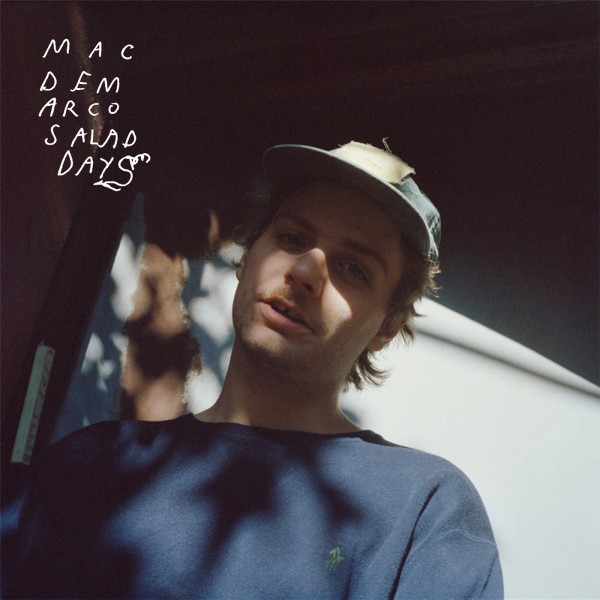 Canadian multi-instrumentalist and multimedia artist Mac DeMarco first emerged from complete obscurity under the moniker Makeout Videotape. Immediately after finishing high school in the summer of 2008, DeMarco moved from his hometown of Edmonton to the warmer climes of Vancouver, and self-released Heat Wave, a collection of songs he wrote and recorded while bored and listless in his new surroundings. The limited run of CDs soon sold out and Makeout Videotape ambled into the live performance realm with the inclusion of additional players Alex Calder and Jen Clement.

The band quickly gained regional recognition, signing to Unfamiliar Records and going on tour with labelmates Japandroids in the fall of 2009. Makeout Videotape continued to perform locally and regionally as well as release new songs both digitally and physically throughout the next few years. DeMarco also began assembling a bevy of strangely psychedelic videos in this time, all baffling and some even pertaining to the band. In an abrupt switch-up, early 2012 saw DeMarco releasing the album-length EP Rock and Roll Night Club under his own name on new label Captured Tracks.

While not completely divorced from the jangly, glazed-over pop of Makeout Videotape, the new set of songs had a darker tone, and vague themes of androgyny and late-night loneliness shared space on the set list with goofy Ween-like moments. Mere months after Rock and Roll Night Club, the more cohesive and somewhat more adult follow-up 2 appeared. Critics and music lovers alike took to DeMarco’s sound and he spent much of the next year on tour and in performance before releasing his sophomore album, Salad Days, in the spring of 2014. DeMarco’s popularity grew immensely with constant international touring, leading to the commercial release of the demos for both 2 and Salad Days.

Following a lengthy tour supporting his breakout LP, DeMarco returned home to record his follow-up, the mini-LP Another One, which arrived in August 2015.