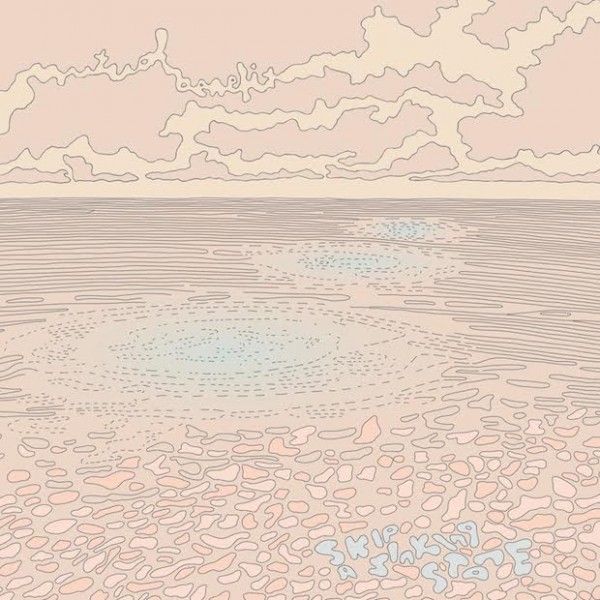 The project of singer/multi-instrumentalist Jordan Lee, Mutual Benefit blends folk, psychedelic pop, and experimental recording techniques into fragile, hopeful songs that evoke the work of Sufjan Stevens, Animal Collective, and the Microphones. Lee grew up in Columbus, Ohio and began writing songs inspired by the likes of Elliott Smith while still in high school. After graduation, Lee moved to Texas and took his music in a more experimental direction, incorporating field recordings and found sounds into his songs.

While in Texas, he began writing and recording as Mutual Benefit, but began working on the project in earnest once he moved to Boston to play with an old friend who had attended the Berklee School of Music. Mutual Benefit’s first release, 2009’s Figure in Black, was originally issued on cassette before Lee put it up on Bandcamp. Lee issued two Mutual Benefit EPs in 2010: Drifting, which was one of the first releases on Lee’s own Kassette Klub label, and Spider Heaven. Lee had a busy 2011, collaborating with Holy Spirits on the Mutual Spirits split single and delivering two more EPs, I Saw the Sea and The Cowboy’s Prayer. Late that year, he began putting together years’ worth of audio he recorded in Austin, Boston, and St. Louis, Missouri into what would become Mutual Benefit’s debut album, Love’s Crushing Diamond. A set of songs responding to the hard times many of his friends were experiencing, the album was originally released in October 2013 by Soft Eyes, a Brooklyn-based micro-label that issued the album as a limited-edition LP.

A wider release came at the end of the year courtesy of Other Music Recording Company, and in 2014 a remastered, physical version of The Cowboy’s Prayer was scheduled to arrive. While touring behind his debut album, Lee began to write his follow-up effort, eventually completing the process and the recording after settling in New York City. He released Skip a Sinking Stone in early 2016.