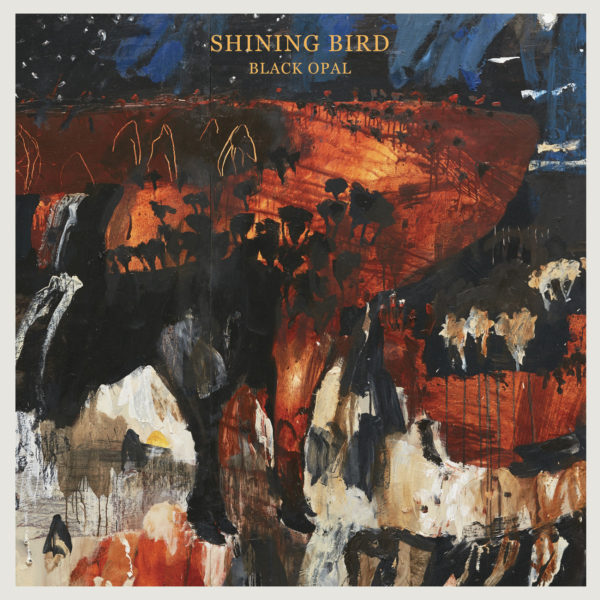 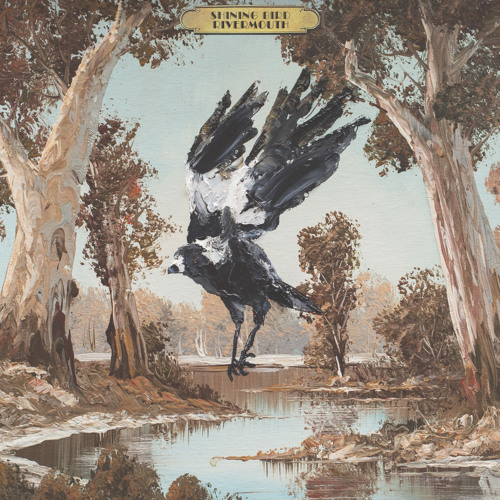 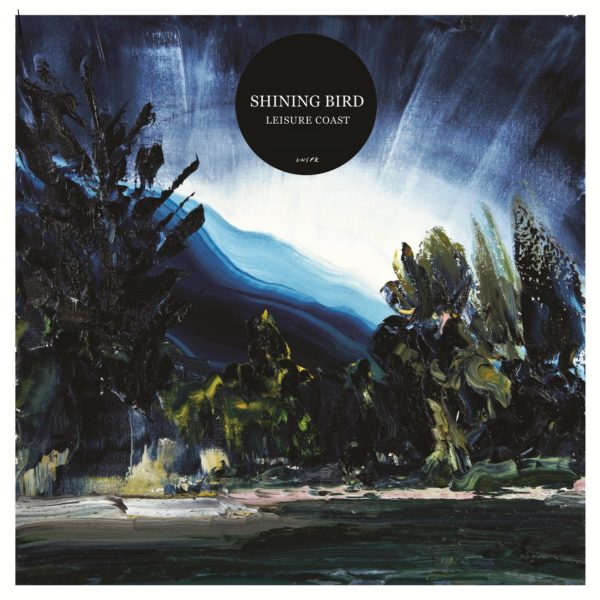 Shining Bird is an experimental pop band from the coastal town of Austinmer, NSW Australia.

Originally formed as a studio project in 2012, they released the ‘Shade of the Sea’ EP, followed by their debut album ‘Leisure Coast’ on Spunk Records in 2013. The album received widespread acclaim for its unique brand of Australian dream pop. On the back of strong reviews from publications such as Rolling Stone, Russh and the SMH, as well as earning Album of the Week on ABC’s Radio National, ‘Leisure Coast’ helped propel Shining Bird towards a new bunch of listeners.

Spunk launched the signing with a clip to first single ‘Distant Dreaming’ that was picked up by german channel Majestic Casual & has been viewed over 300,000 times online. The clip was also named Rage TV’s ‘Indie clip of the Week’.

After touring extensively in their own right, Shining Bird have played alongside acts such as Kurt Vile, UMO, The Drones, Father John Misty, and appeared at numerous festivals including Secret Garden, Sydney Festival, Melbourne Music Week, Fairgrounds Festival, & Newtown Festival. The band’s live shows earned them a finalist nomination for ‘Best Live Act’ in FBi radio’s SMAC Awards in 2014.

Throughout 2015 the band made regular trips to the Blue Mountains of NSW to write and record new material. Trekking to remote lookouts and watching classic Australian films fueled the creative process. After much anticipation by fans, they emerged with ‘Rivermouth’, “a track steeped in Australian bush and coastal imagery, that reflects a maturity of songwriting and production.” The track is filled with layers of detail that offer a different journey on every listen.

Spunk released ‘Rivermouth’ as a single in September 2015. Since its release the single has been named best new music on Double J, and Vmusic, & achieved high rotation on radio stations FBi, and Double J. The filmclip, was named ‘Clip of the week’ on Rage TV. ‘Rivermouth’ was also awarded ‘Song of the Year’ at the FBi radio SMAC awards in 2016.

“Shining Bird’s second album ‘Black Opal’ is a work of grand reveals and stunning moments that capture a band heavily influenced by their surroundings. With deep connections to the land in which they inhabit, the band possess a refreshing and masterfully accomplished sound that truly breaks new ground.” – Beat ★★★★½

“While containing more energy than their debut, ‘Black Opal’ doesn’t lose the slow and calm sound the band created: it simply gives it more focus and direction. Shining Bird have found their way, and the result is a true gem.” – The Brag ★★★★

“This is a band that deserves to happen.” – The Music