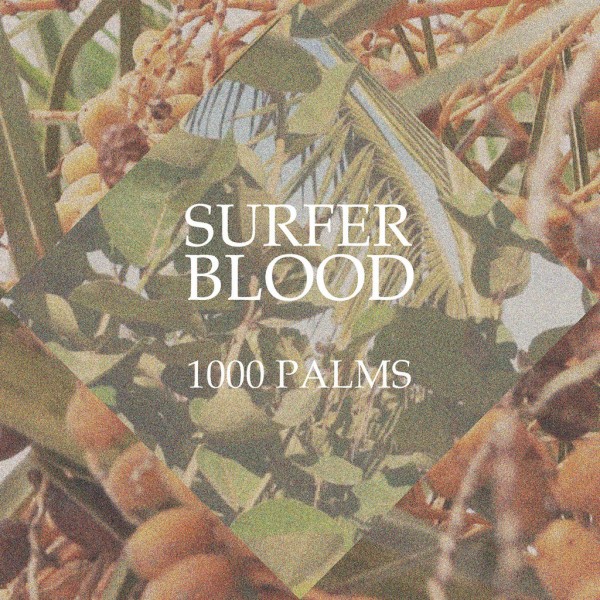 They began recording and touring almost immediately, laying down tracks in Pitts’ apartment and embarking on four tours in their first five months together. The buzz around the band began in late August after Surfer Blood played a show at the Brooklyn venue Bruar Falls; when they returned to New York that fall for the CMJ Music Marathon, they played ten shows.

Tours with Art Brut and Japandroids kept Surfer Blood busy for the rest of 2009, and their debut album, Astro Coast, was released in early 2010. Later that year, the band signed to Warner Bros., but released the Tarot Classics EP on Kanine in 2011. The band’s polished major-label debut Pythons appeared in June of 2013. In February 2015, the band dropped the single “Dorian,” followed in May by their third studio long-player, the Fierce Panda/Joyful Noise-issued 1000 Palms.