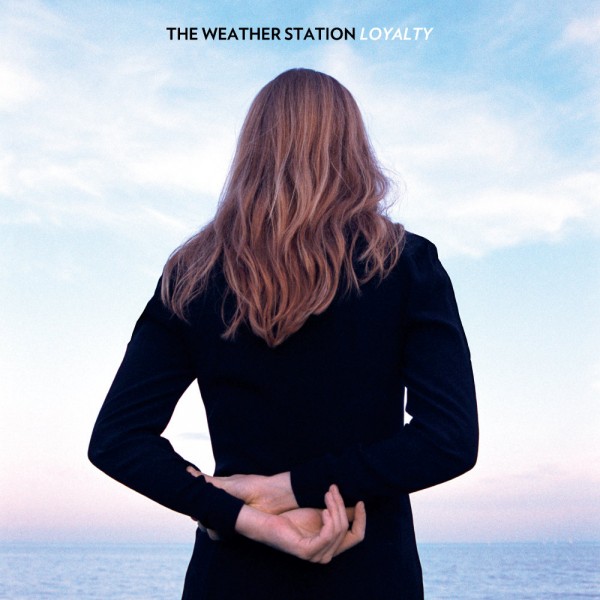 “Plain but elegant, simple but intricate… Her songs feel very much like attempts to understand and appreciate the world in spite of its bitter ills; like the most basic forms of folk music, a term Lindeman readily embraces, they come with intent and aim.” – Pitchfork

The Weather Station is the project of Canadian songwriter Tamara Lindeman; folk music based in classic elements of songcraft – melody, tension, meaning. On the acclaimed All Of It Was Mine, and follow-up What Am I Going To Do With Everything I Know, (both for You’ve Changed Records) Lindeman established herself as a songwriter’s songwriter, earning accolades for her delicate, carefully worded verse, filled with double meanings, complex metaphors, and rich details of the everyday.

Lindeman’s third record, Loyalty, was recorded at LaFrette studios, just outside of Paris, in collaboration with Afie Jurvanen (Bahamas) and Robbie Lackritz (Feist). It was released in May 2015 on Paradise of Bachelors (US/ Europe), Outside Music (Canada), and Spunk Records (Australia). The record received acclaim from Pitchfork, Uncut, The Guardian, The Globe And Mail, The Fader, and turned up on numerous year end lists. The record was number 1 on the Canadian folk college radio charts in 2015, and was nominated for the Polaris Music Prize. The Weather Station has blossomed from a mostly solo folk act into a strong live band. Since the release of Loyalty, The Weather Station has toured extensively in North America, Europe, and Australia, as headliner, and also as support for Bahamas, The Mountain Goats, Damien Jurado, and Basia Bulat. In the past six months, The Weather Station opened the Sydney Festival (AU) and appeared at festivals such as Pickathon (US), Hillside (CAN), Woodford (AU), Winnipeg Folk Festival (CAN), and Incubate (NL).