KING HANNAH RELEASES DEBUT LP I’M NOT SORRY, I WAS JUST BEING ME VIA CITY SLANG
WATCH THE VIDEO FOR “IT’S ME AND YOU, KID”
All the best songwriting duos have a connection that produces something far greater than the sum of its parts, an alchemy that’s hard to define but impossible to ignore. This sense of destiny is abundantly true for Liverpool-based pair King Hannah.. – STEREGOUM 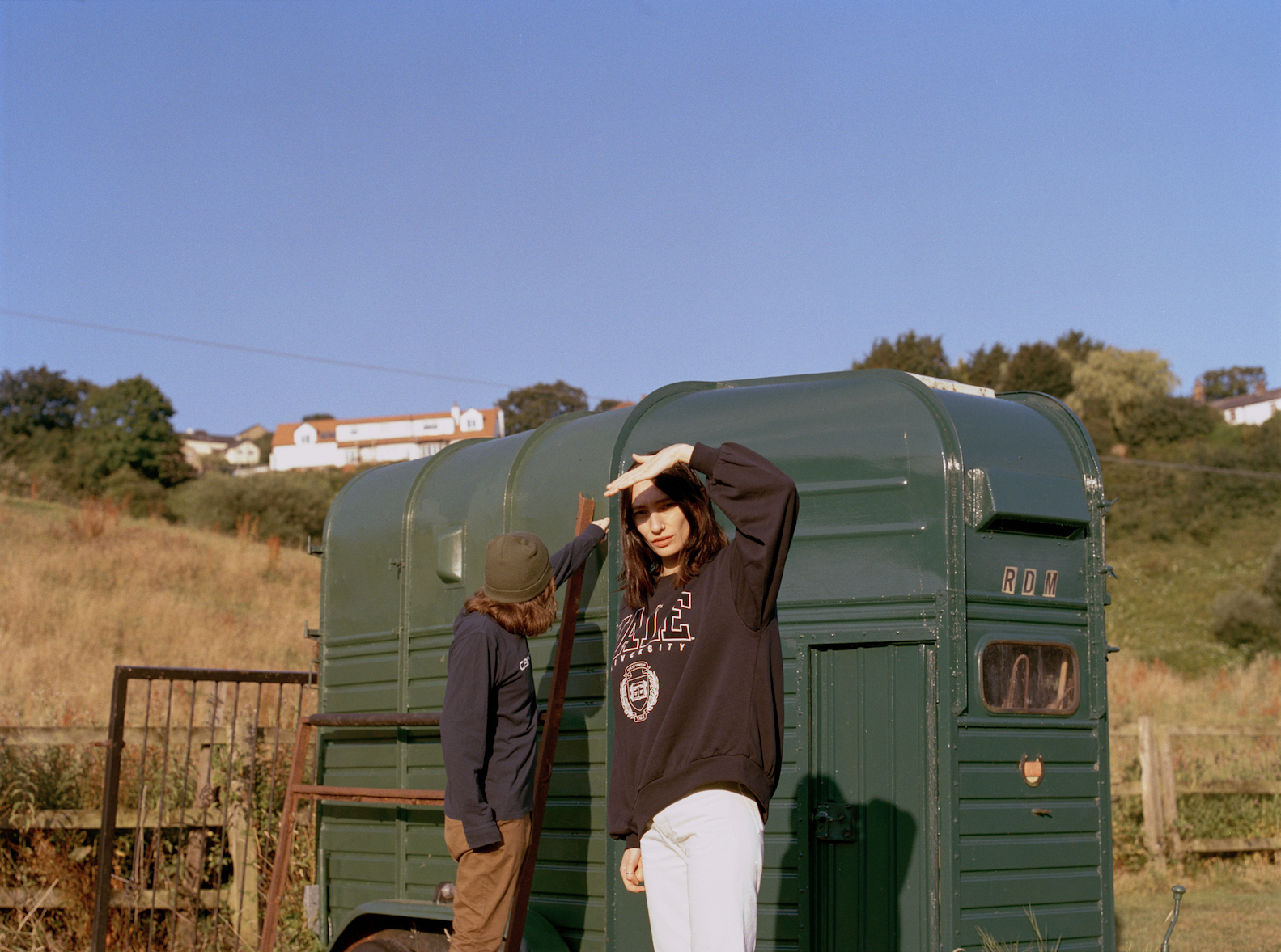 Photo Credit: Katie Silvester
Liverpool duo King Hannah have delivered their debut LP I’m Not Sorry, I Was Just Being Me via City Slang. Full of darkness, wit, and wry humor, Hannah Merrick and Craig Whittle make music that lives somewhere between Smog, Courtney Barnett, Yo La Tengo, and Sharon Van Etten, the ladder of which gave them a cosign for their 2020 EP. Along with the album, today they’ve released a video for the final song on the album “It’s Me And You, Kid.” A supportive and encouraging saying that the duo would often say to one another years before it ever became a lyric, It’s Me And You, Kid is a track that celebrates their musical journey. Small verses and detailed lyrics build into the final section of loud, unapologetic and almost aggressive chanting, “it’s me and you, kid” until it hurts. Deliberately placed at the end of the album to enhance its purpose, it’s an almost anthemic, repetitive song with big drums and overdriven guitars, a kind of celebration of the album that would linger in the mind and chest of anyone that has listened through the entire record.
Formed in 2017, the duo met waiting tables in Liverpool. Having seen Merrick perform years before and being serendipitously assigned to show Whittle the ropes at the new job, he immediately pestered her to play music with him. A writing routine was formed leading to their debut EP Tell Me Your Mind And I’ll Tell You Mine, which garnered early attention from The Guardian, Under The Radar, Brooklyn Vegan, and more.
Watch the video for  “A Well-Made Woman” HERE
Watch the video for “All Being Fine” HERE
Watch the video for “Big Big Baby” HERE